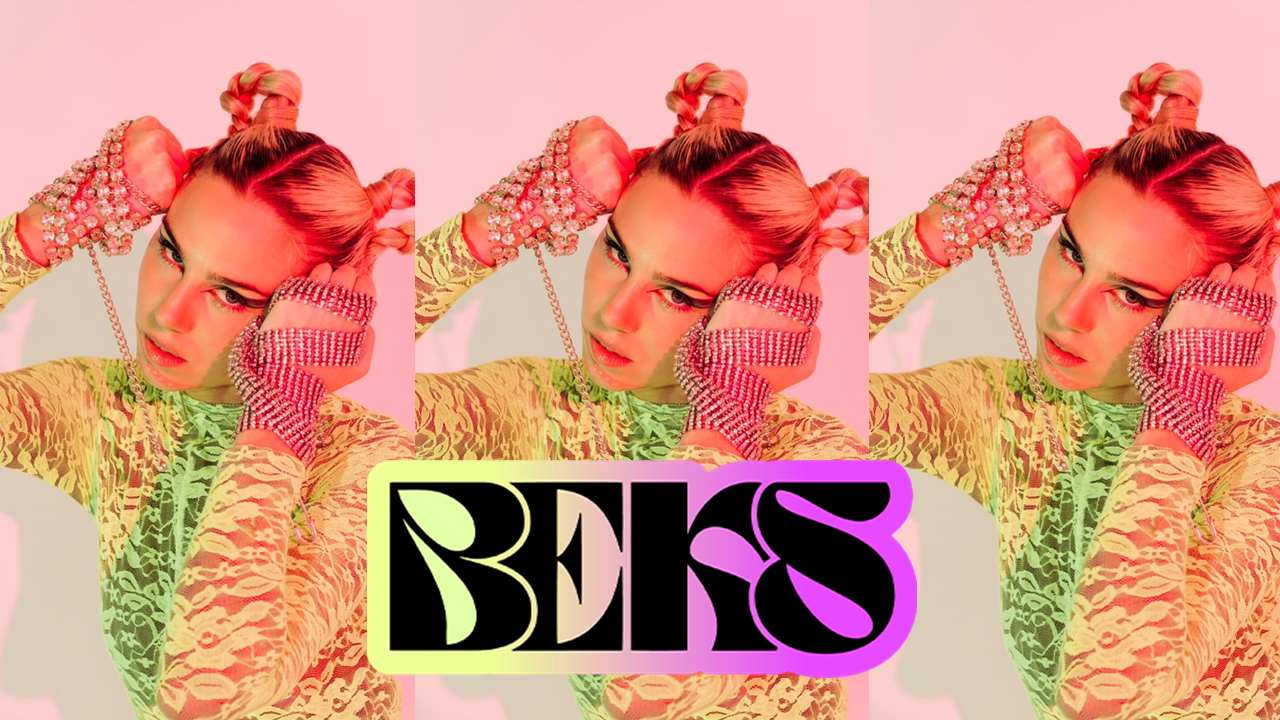 The single was written by Beks (Rebecca Callander) and Aaron Lee at his studio on the NSW Central Coast. Produced and mixed by Aaron Lee, the song’s 80s style guitar riff and four to the floor beat echoes a disco groove reminiscent of an early Daft Punk.

The song is entitled ‘Devoted’ however the hook of the single is ‘I’m Not Devoted To You’. ‘

“It’s about power recall; reclaiming the power you’ve placed on someone who’s exploited that power and giving it back to yourself. It’s about idolising your own individuality and uniqueness, transforming pain into power ” – Beks

‘Devoted’ follows on from the success of her single ‘The Thing About Us’ which was picked up by Home and Away and Channel 7 for a national TV and radio advertising campaign and was a finalist in The International Songwriting Competition 2021, Brisbane as well as garnering mainstream radio play on the Hit network, KIISFM and Grant Broadcasters network.