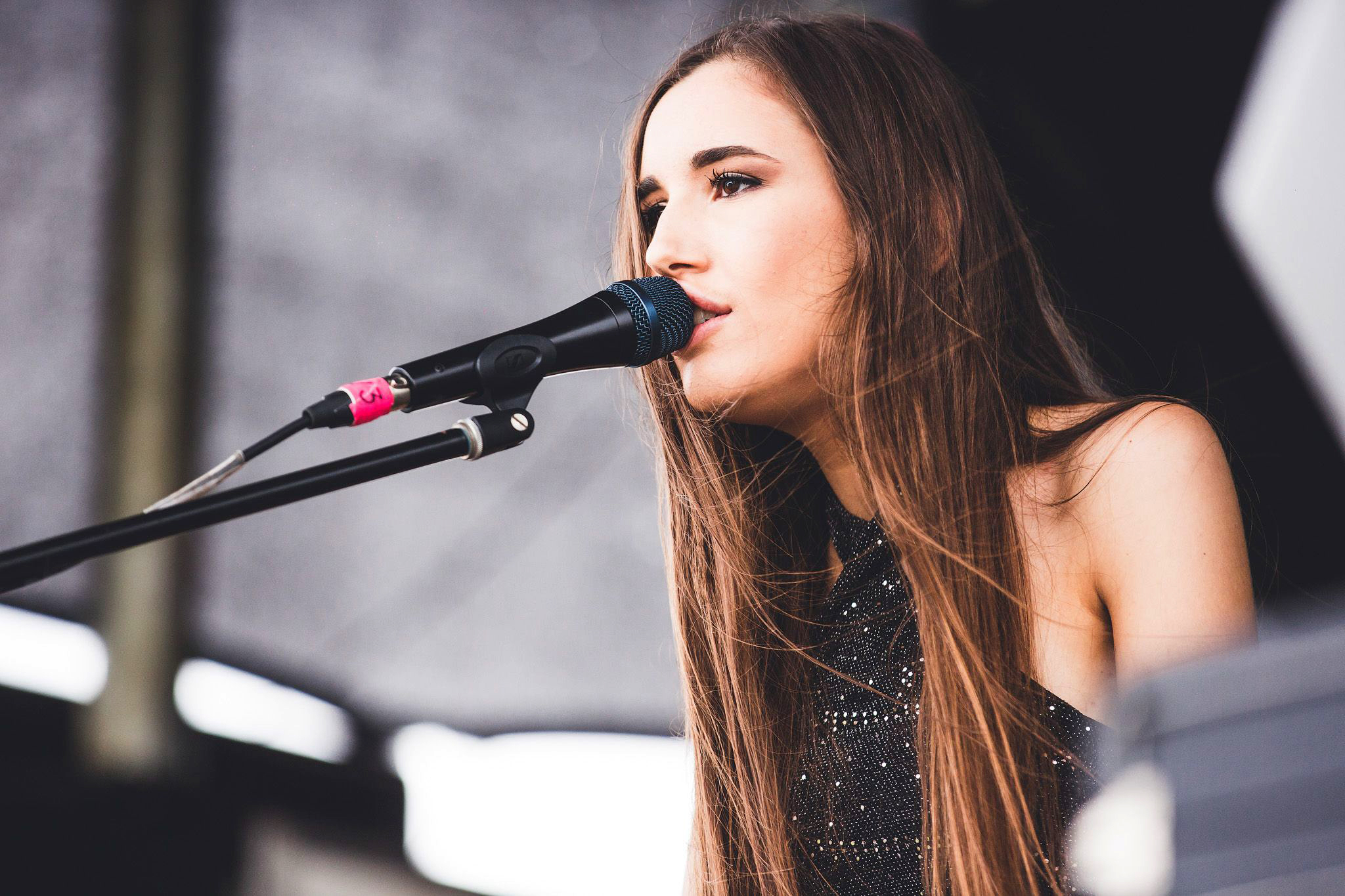 ELASKIA’S new single ‘Lying to Myself’ was written and co-produced by herself, produced and mixed by one of Australia’s ROD MCCORMACK and mastered by Grammy-winning CHRIS GEHRINGER at Sterling Sound New Jersey, (Rihanna’s Loud, Lady Gaga’s Born This Way and Drake).

ABOUT
With previous success in her song writing, her debut single ‘Calling Out My Name’ was featured in the hit American TV broadcast and worldwide Netflix series ‘Dynasty’ as well as ‘Marvel’s Runaways’.

ELASKIA’S follow up single ‘I Will Do Anything’ also landed on an episode of one of Australia’s most successful media exports ‘Home and Away’ as well as having a featured article in the popular teenage magazine ‘Total Girl’.

ELASKIA’S feature track with artist and producer GEM ‘Rich Girl Remix’ was featured in the Billboard magazine Grammy edition in 2019 where it was announced, along with ELASKIA’S single ‘Calling Out My Name’ in ballot one for the Grammys®.

ELASKIA has a sound that can best be compared to the artists she’s opened for Vera Blue, Alpine, and has also shared the line-up with acts RUFUS, Peking Duk, Gang of Youths, The Preatures, The Jungle Giants, Ocean Alley, Skeggs and Amy Shark.