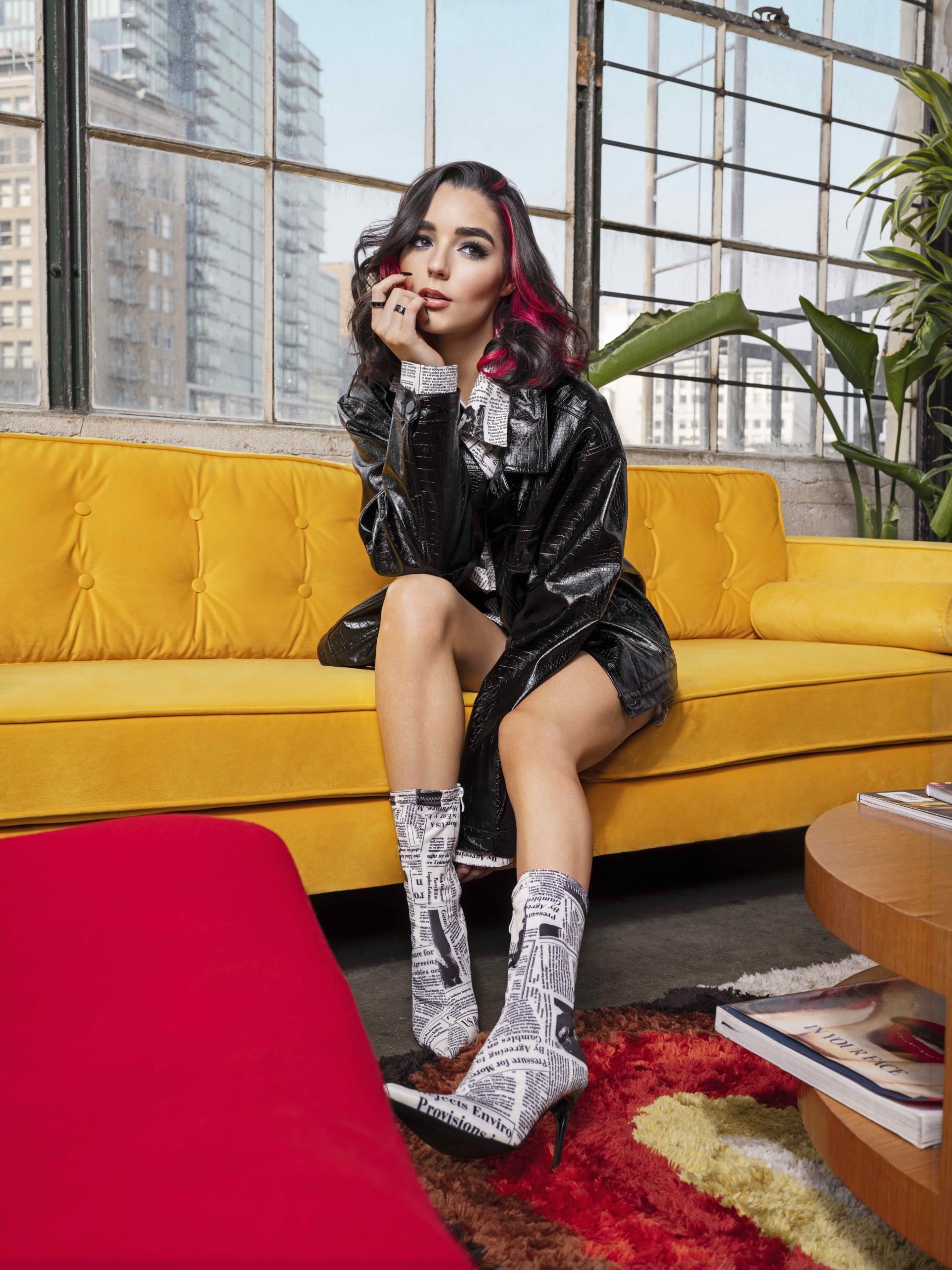 Singer / Songwriter Indiana Massara is known to most people as ‘Rooney’, from the viral hit series Chicken Girls. Indiana is an 18 year old Artist hailing from Australia who first found her voice through the Australian Girls Choir, then later turned to song writing after she discovered a love for creative writing. She moved to Los Angeles to further her career and enjoyed immediate success in both the acting and music worlds racking up over 60 episode and film credits and enjoying mainstream radio play across the USA, Australia and Canada. Having recently been featured in both Seventeen and Pop Star Magazines, her 2 million fans on Instagram and 4 million fans on TikTok are known as the ‘Indicators’. Indiana recently filmed her second feature film opposite Oscar winner Mira Sorvino and nominee Sean Astin and opened for Ava Max, Bryce Vine and Why Don’t We.