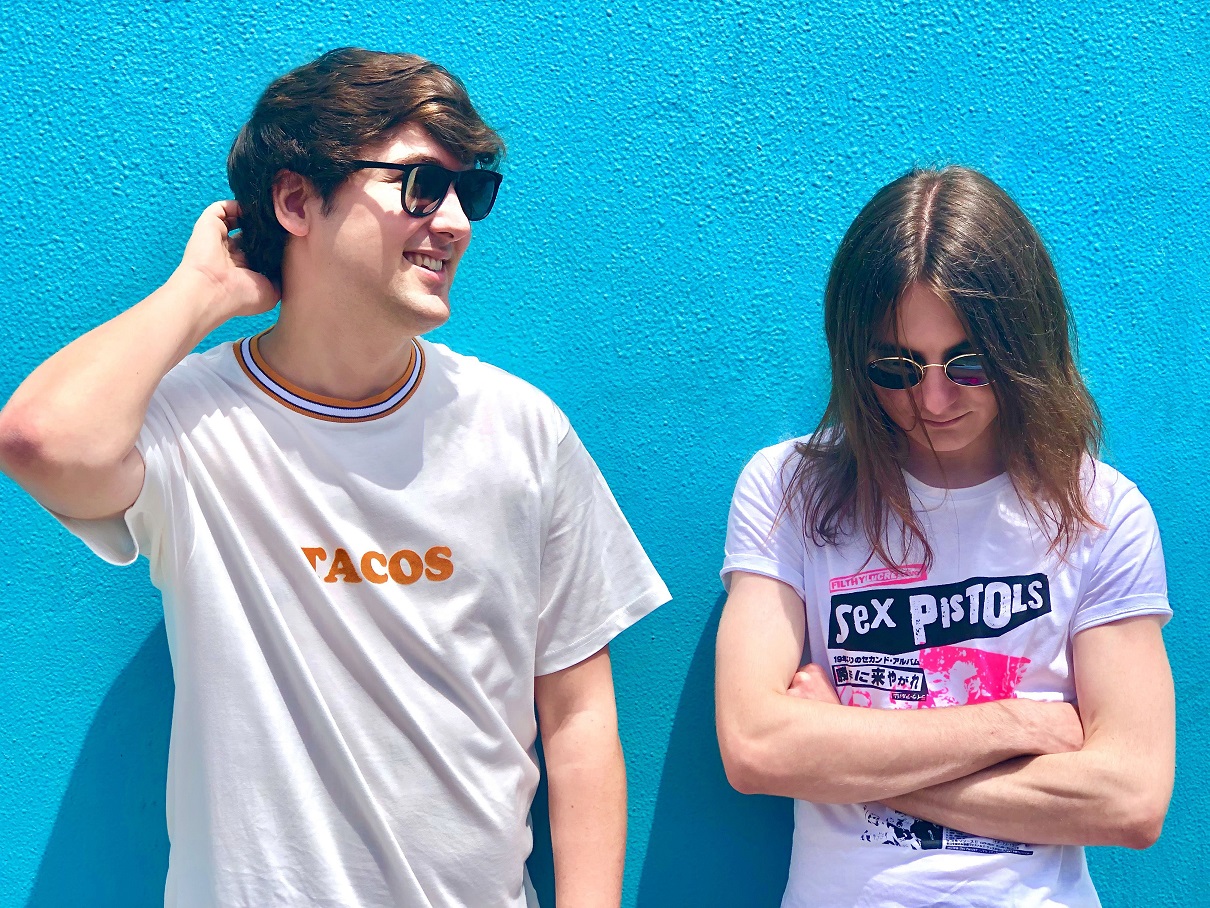 MONATOMIC “Let Me Forget You”

Steffan Lazar and Tarran Webster are childhood friends who grew up in Sydney’s Northern Beaches. Drastically varying in personal music tastes from electro rock to shiny pop, the duo comes together to create something truly unique.
Steff and Tarran have had a roller-coaster ride since they first began releasing their music. They have been flown to the US for corporate and private gigs, randomly even playing their music to Woody Harrelson in their pajamas (…one morning in a mansion in Beverly Hills – we had to add that because it was so surreal!)
MONATOMIC’s songs have received airplay across a variety of Triple J slots including Breakfast, House Party and Home & Hosed. They’ve also been heard on the HIT Network and Sydney’s FBi radio.