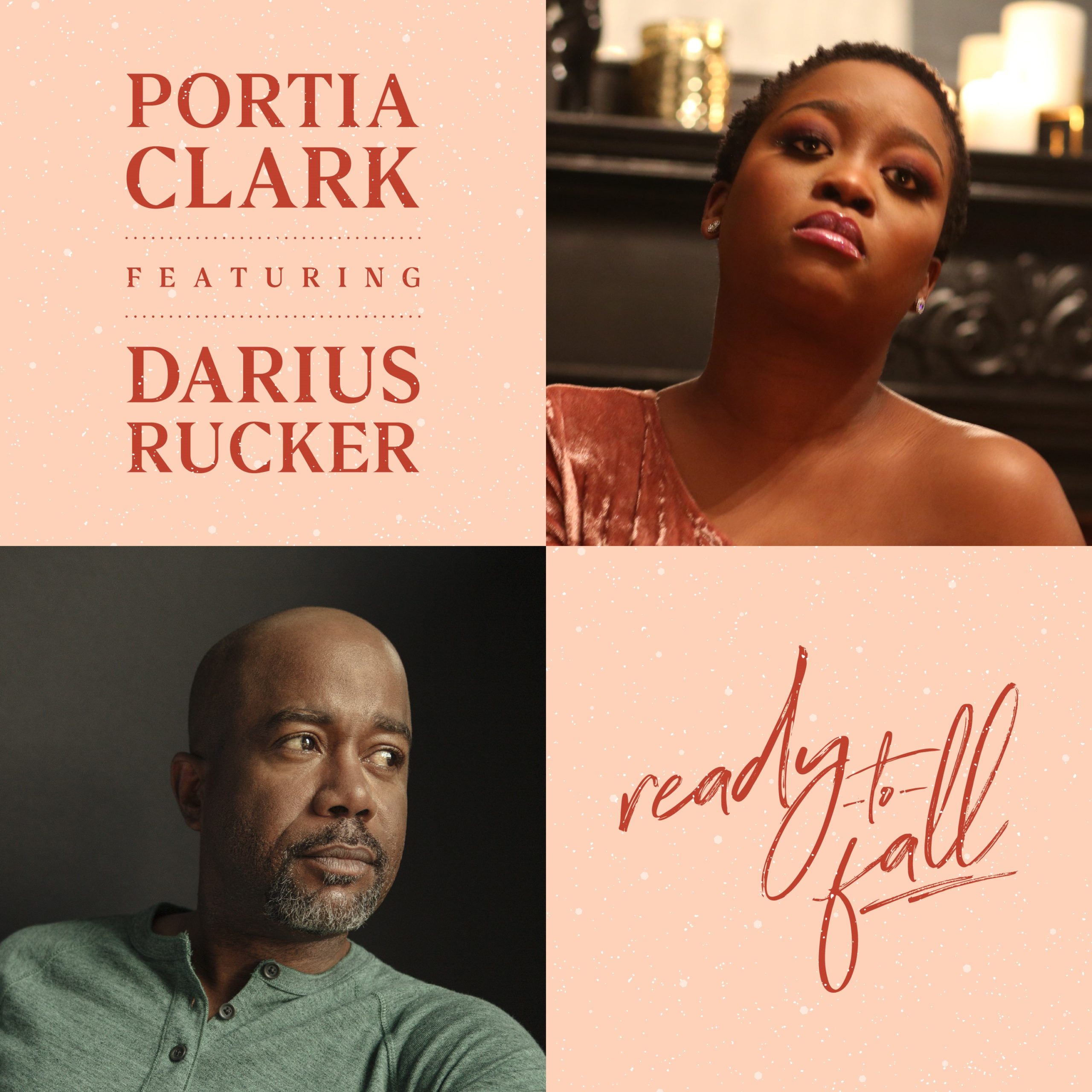 Not long ago Portia was homeless yet her fighting spirit which she inherited from her father who died in conflict as a Freedom Fighter in South Africa where he was fighting apartheid is what kept her going and by chance back
stage at a performance in Minneapolis, Portia crossed paths with country music legend and Hootie & The Blowfish lead singer, Darius Rucker.
Portia was invited by Darius back to his green room with his band where they had a Corona and Portia wasn’t shy to ask Darius for a song in the future together, Darius responded with no hesitations “for sure”.

The duet stayed in touch and when Darius came down under for an Aussie tour he reached out to Portia for a catch up at his Sydney show where the opportunity for the duet was advanced and Portia was introduced by Darius to his keys player Lee Turner, an aspiring and talented Nashville producer and song writer.

Portia later joined Darius in Nashville and they hit the studio where Portia was mesmerised every time Darius hit his famous note from Hootie and the Blowfish’s “Let her Cry” hit.

When Darius was recently asked about the ensuing release, he shared:
“Portia has an incredible voice and a powerful story. I was honoured to join her for such a beautiful song.”