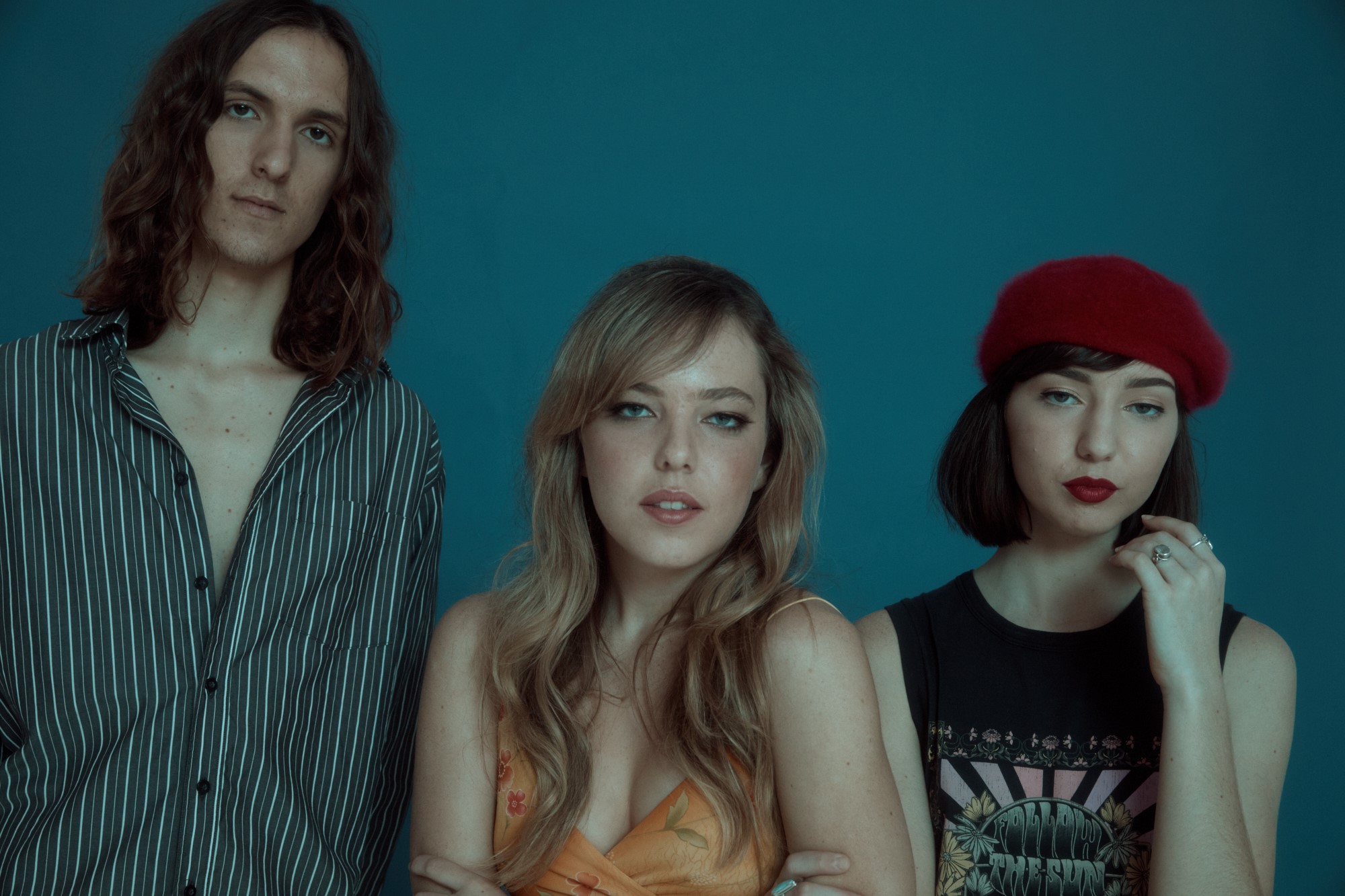 Some songs just need the right stars to align to shine brightly.

Byron Bay’s The Buckleys “Money” is one such song.

Let me tell you the story.

Last October I was in Byron on holiday and caught up with my good friends, Trevor and Jan Smith. We had dinner and they talked about the radio and video special they had recently done for THE BUCKLEYS.

This is where it gets interesting.

The band are on Petrol, Chris Murphy’s label (the only other artist on this label is INXS.) The backstory is the band’s father is Mick Buckley, who is a friend and was the drummer for The Radiators, who my first client when I left EMI in 1985. Mick also attended my wedding, 36 years ago.

I had previously worked with Chris Murphy in the 90’s and knew him well. I called Chris and told him I wanted to work with the band and we did the deal in December, three weeks before Chris’ untimely death from cancer.

He had arranged for the song to be remixed and get set for the release that is in your inbox now.
“Money” has been remixed by Charlie Holmes, who works with Mike Stent in his UK studio. This new mix provides a refreshing feel to the original, in honour of the late CM Murphy.

The Buckleys on Spotify