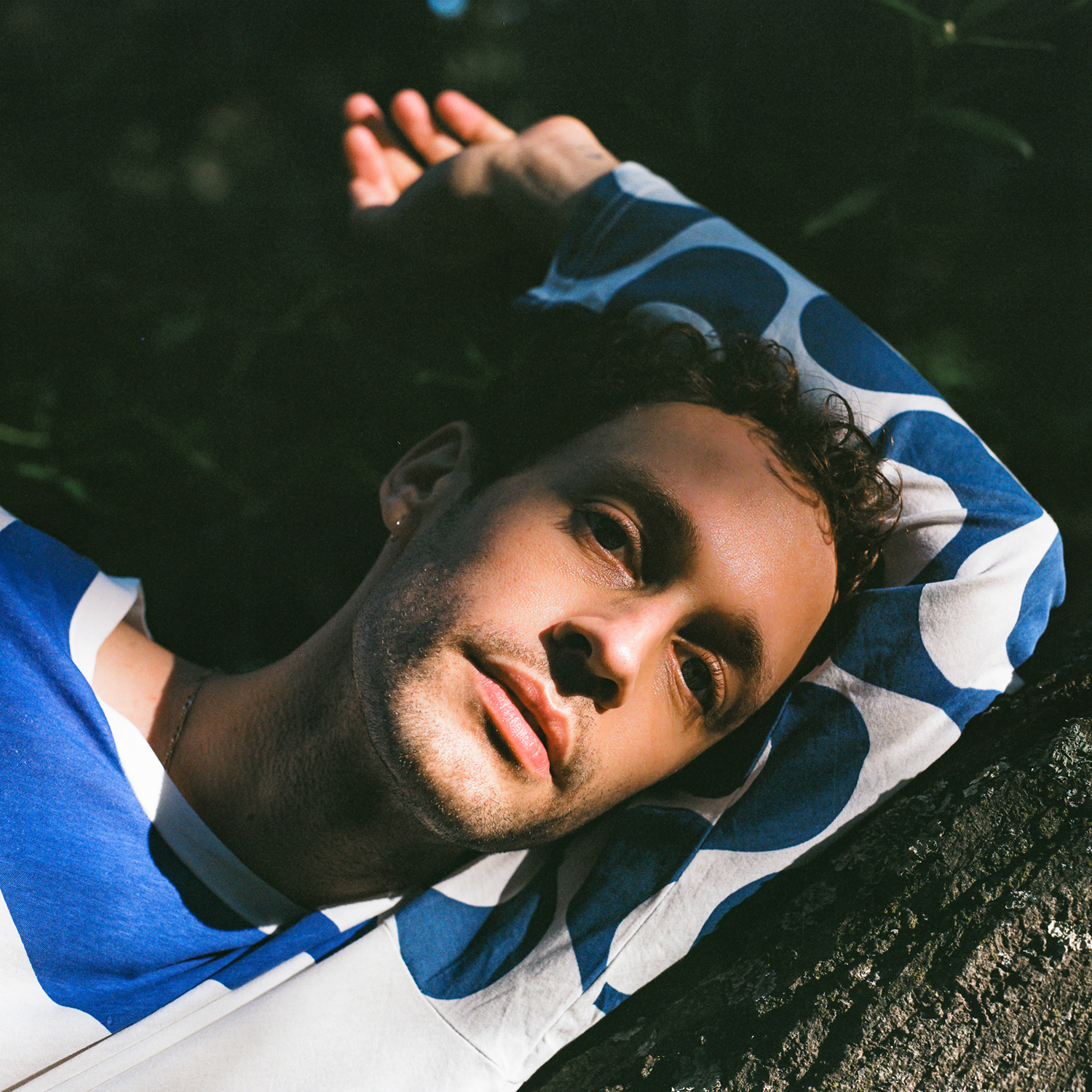 Nothing But The Love

P!nk called Wrabel “One of the greatest singers and songwriters alive today.” –Wrabel had been the support on P!nk’s 2019 European stadium tour and co-wrote her song ’90 Days’

“Nothing But The Love” is an uplifting, powerful song which is bound to capture the attention of programmers across the board.
ABOUT
Wrabel has built his popularity by touring alongside and collaborating with P!nk and has released four previous EPs, racking up 265 million streams across all DSP platforms, and his song “The Village” has become an LGBTQ+ anthem. Over the past few years, his “knife-to-the-heart” (Idolator) songwriting has led to him becoming “one of Hollywood’s finest songwriters for a decade” (American Songwriter), earned him a performance spot on NBC’s TODAY stage and had Billboard saying that Wrabel is “ready for his breakthrough.”